By 2034, Africa will have a working population of 1.1 billion people; larger than that of China or India.
This presents a significant opportunity to contribute to a more sustainable energy mix while addressing improvements in energy efficiency and reducing in greenhouse gas emissions. We are passionate about playing our part !

WHAT WE CARE ABOUT

HOW WE TACKLE IT

Nearly 90% of the labour force in sub-Saharan Africa is engaged in informal with around 60% engaged in agriculture. Unless addressed, these trends risk serious social and economic instability in the form of economic migration and civil unrest, as an increasing proportion of the population reaches working age Access to energy is a key driver of economic growth and sub-Saharan Africa lags behind the rest of the world in this respect. The region has 13 percent of the world’s population, but 48 percent of the share of the global population without access to electricity. We prioritize projects that deliver energy to the masses, cleaner sources of energy, more efficient equipment and those that reduce or reverse harm to the environment.

What we care about | How we tackle it
ENVIRONMENT
SOCIAL
GOVERNANCE 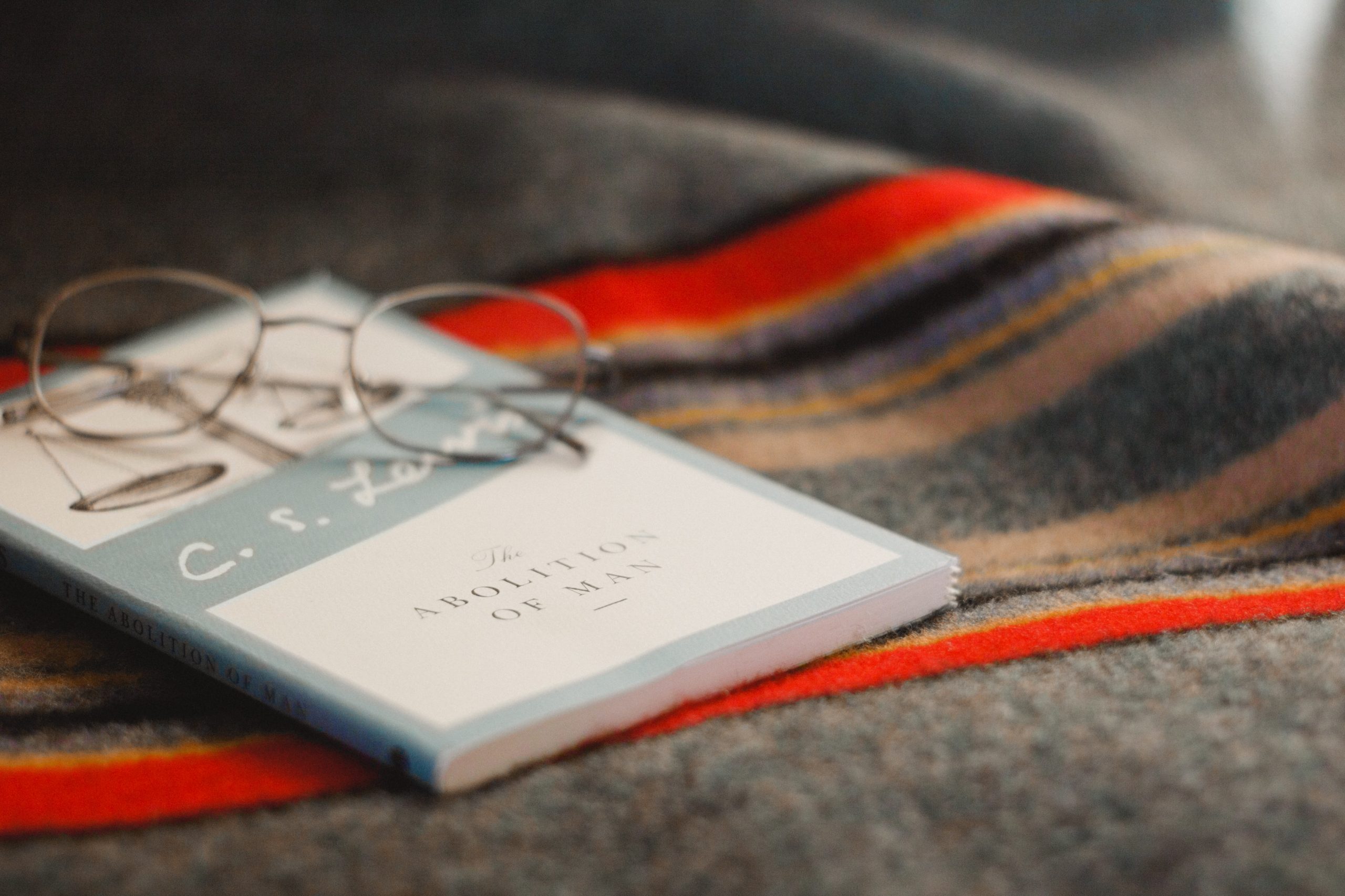 Sustainable development is core to delivering on our objectives. Underpinning our corporate philosophy and growth path is an appreciation that growth drivers cannot be achieved effectively without a committed focus on sustainable development. This framework is a key factor in our decision-making process as well as an ongoing measure of our client’s success. 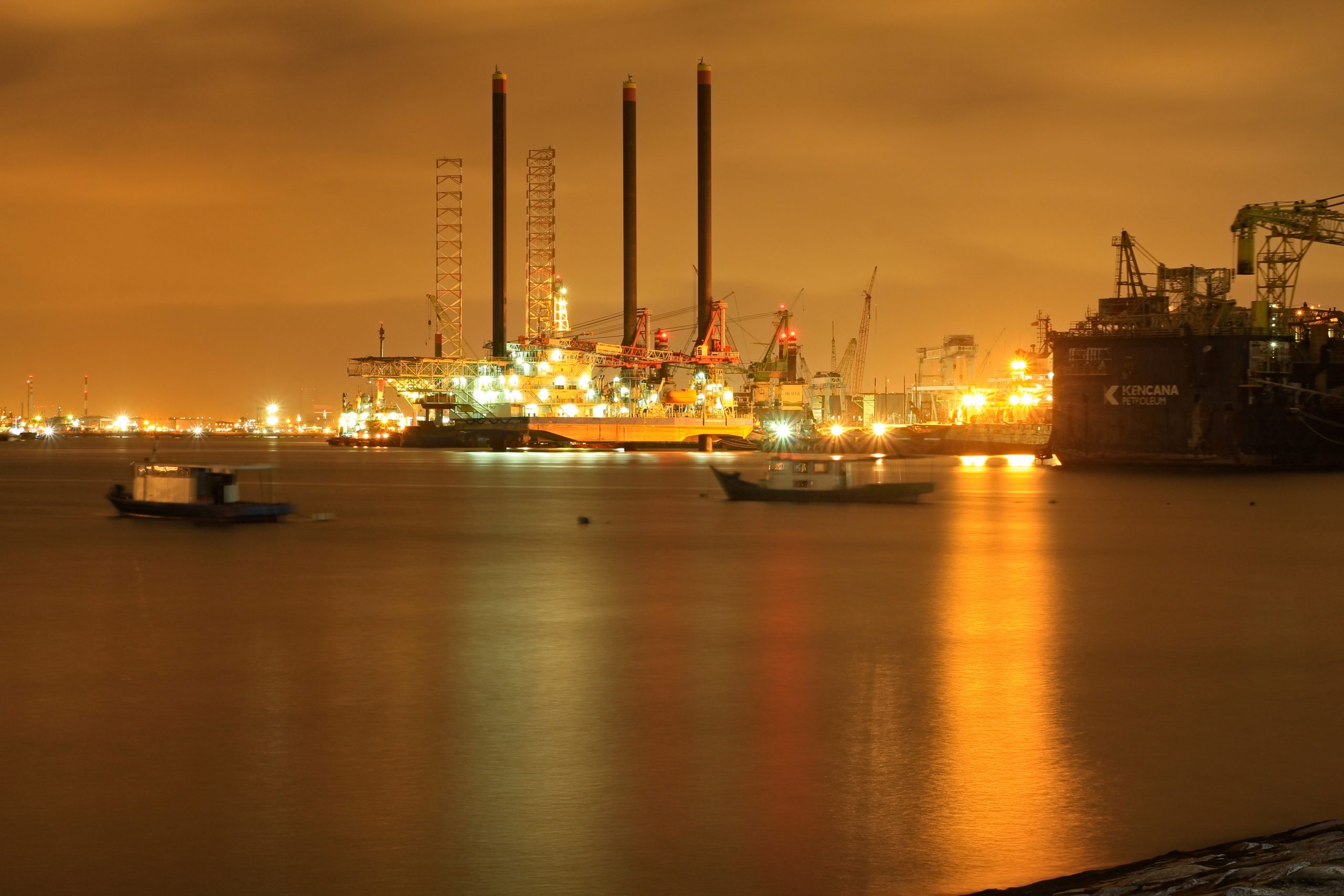 We are active members of the energy community and ESG considerations filter into our deal origination, screening and due diligence processes. Once we have successfully engaged a customer, EDC will look to apply specific principles to a partner company’s operational activities and continue to monitor compliance throughout the life of the partnership. 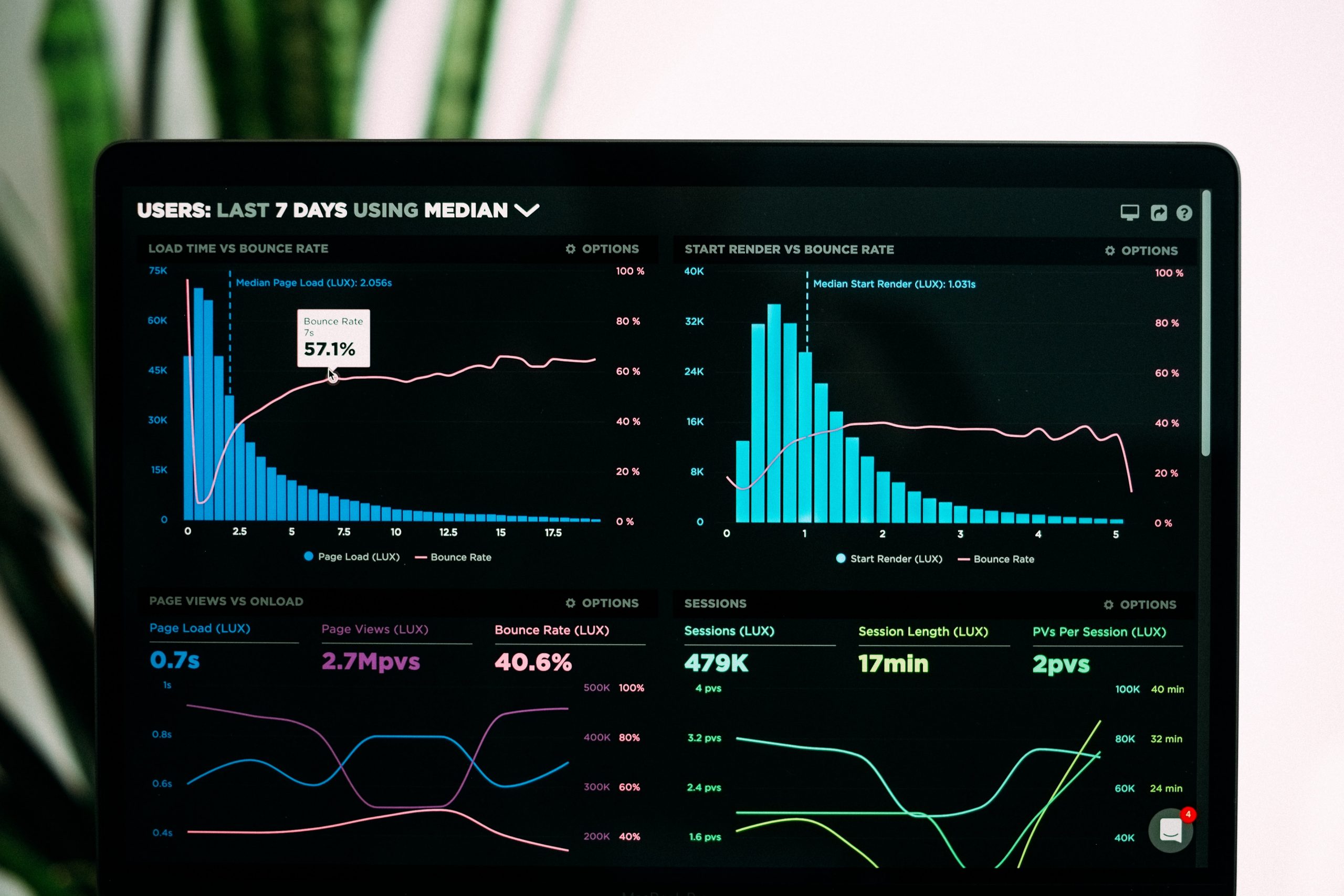 EDC is committed to a sound environmental and social policy framework. In fulfilling this commitment, we develop, implement and look to continuously improve our management framework. This provides our partner companies with the policies, governance structures and reporting systems to manage the risks and opportunities that sustainable development requires.